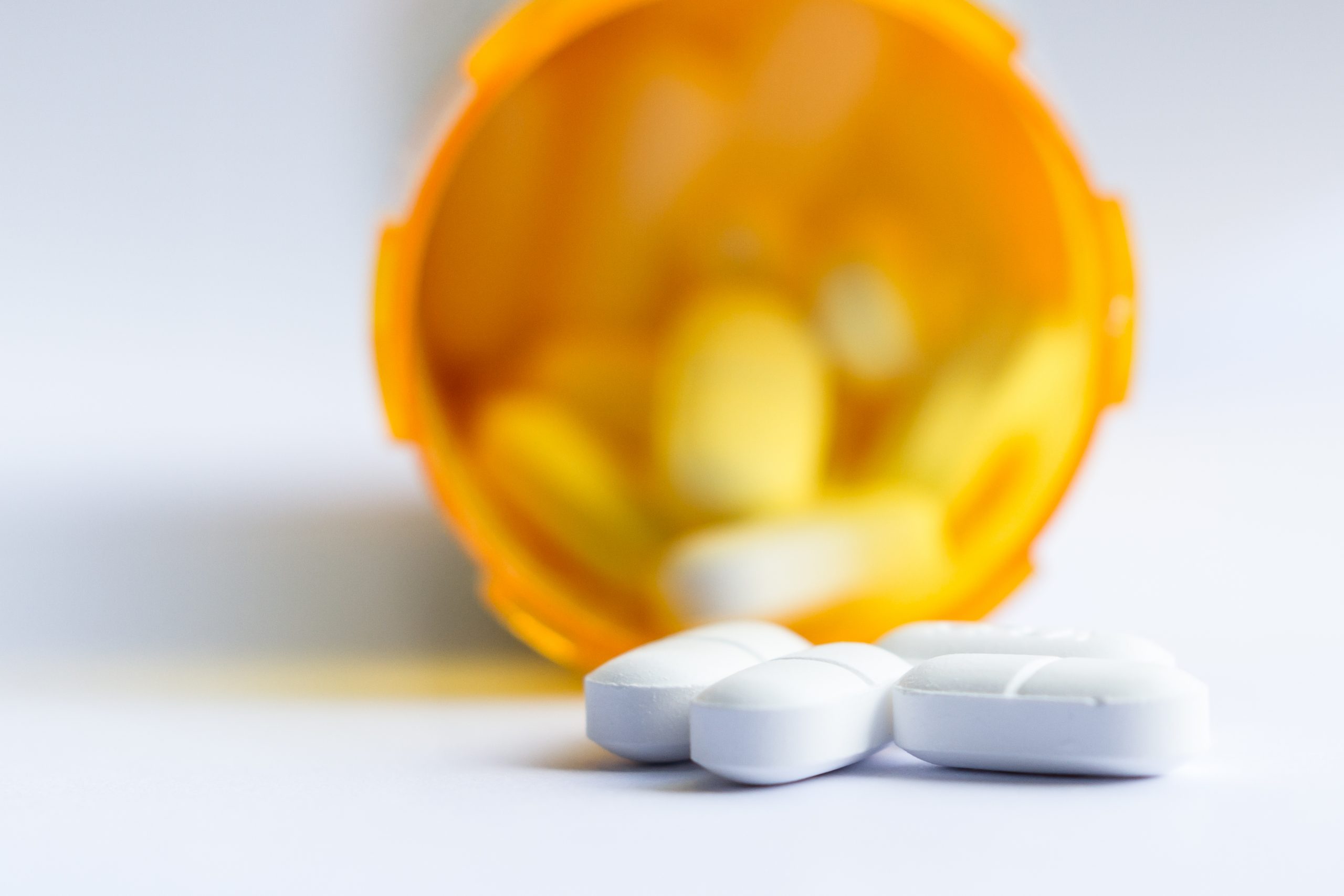 Calanna calls for rethink on Codeine

Local pharmacy group Calanna Whole Health Pharmacy are calling for a rethink on the TGA’s recommendation to move all Codeine medicines to a prescription only model saying research shows it’s not necessary.

Group General Manager Matthew Calanna said the pharmacy industry had real time recording of all Codeine based products in Queensland to monitor use.

According to that data Mr Calanna said less than two percent of customers misuse the drug, equating to 70,000 denied sales last year.

“This shows pharmacists have played an important role in their scope of practice and with the infrastructure we have access to, we are already reducing the inappropriate use of over the counter Codeine based products” Mr Calanna explained.

The pharmacy monitoring tool Medsassist has been taken up by over 70% of pharmacists across the nation with more than 4 million transactions recorded in a 12 month period.

Mr Calanna said making the Medsassist program compulsory for all pharmacy’s would be a far more effective way of dealing with any problems.

“If it were made compulsory for all pharmacies, it would prove a very effective means to reduce abuse and allow government to focus on other important substance abuse issues.”

In Queensland all over the counter Codeine based products are required to be recorded and labelled and require pharmacist intervention and counselling prior to sale.

It is estimated that the move to make Codeine products only available by prescription will cost the government more than $250M per annum in increased Medicare costs with people still able to shop around for regular scripts.

“Making Codeine available only on doctor’s prescription,  will only encourage doctor shopping and will not solve the problem of Codeine misuse,” Mr Calanna warned.

“It will also significantly reduce access to such treatments in outback and rural areas where GP’s are hard to access” he added.

Mr Calanna agreed with local GPs that the move to make all Codeine based products available by prescription only, will see doctors surgeries flooded.

“What we are talking about here is lots of people requiring scripts for low dose Codeine based products which are effective and can be monitored and sold under the supervision of a pharmacist very safely and reliably.

“This will only take the focus off doctors working with chronic disease management and have them more involved in minor ailments such as headache and general pain complaints, which is not a constructive use of a GP’s time or resources,” he said.