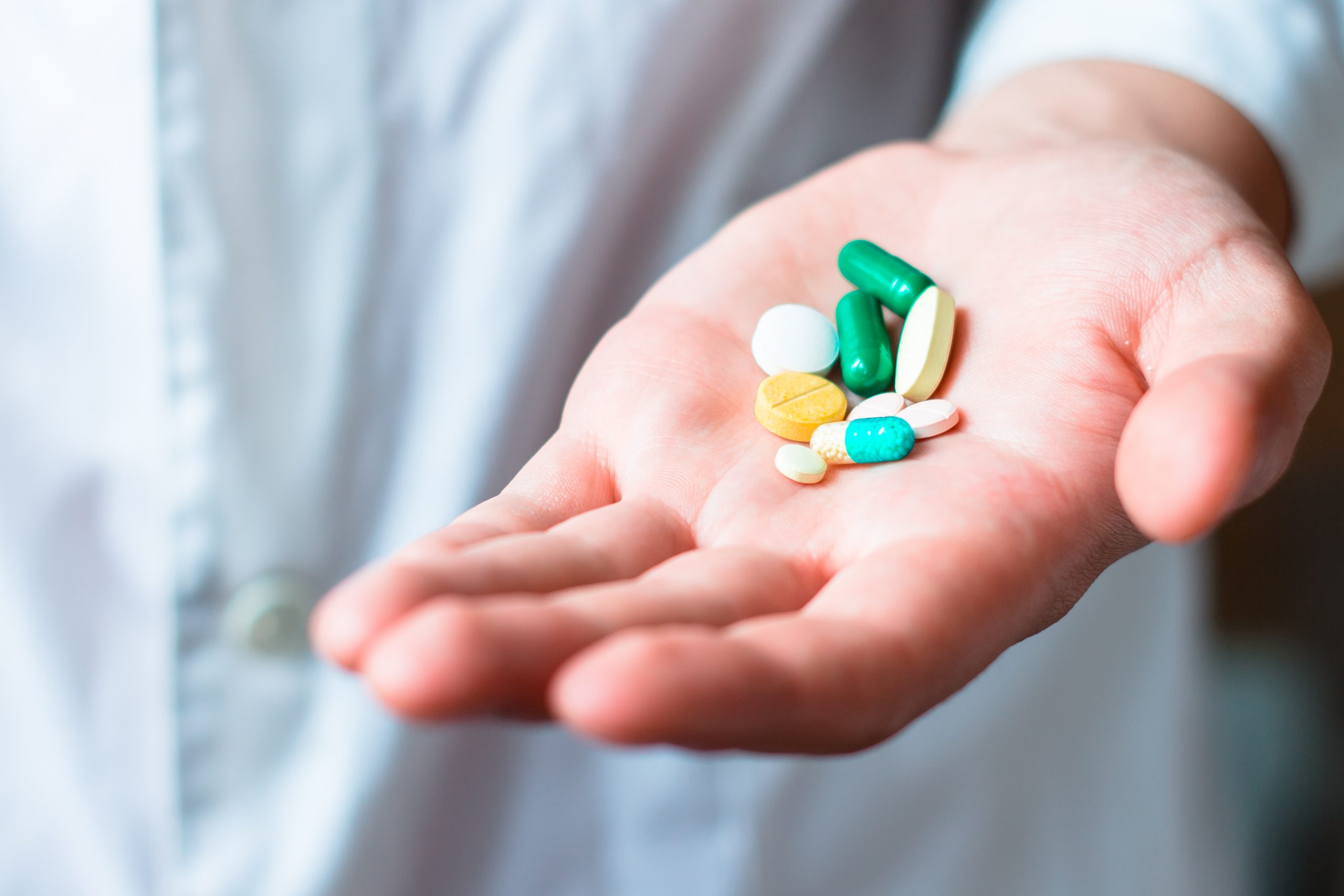 MyDNA tests to determine best medication for your body

Home » MyDNA tests to determine best medication for your body

Pain relief answers may be a simple as a mouth swab

New research carried out by genetic interpretation company myDNA reveals that more than 1 in 3 people have turned to codeine. In order to manage their pain in the last 12 months, with two thirds (64%) purchasing it over-the-counter.

North Queensland Based Whole Health pharmacy group Calanna are encouraging people affected by the changes to Codeine this Thursday to come in store for a customised review of their pain management plans.

The research also found that one quarter (24%) of those who use codeine admitted that their pain was still not under control.

Calanna Whole Health Group General Manager and pharmacist Matthew Calanna said it was a little-known fact that the effect of codeine is significantly determined by our genetic make-up.

“An individual’s genetic makeup can play a significant role in how a person metabolises medication.

“Pain medications like codeine can be totally ineffective or in some cases, can be metabolised too quickly. Which increases the risk of a morphine overdose,” he explained.

But the solution could be as simple as a quick mouth swab according to Calanna.

“We offer a simple test in all our stores which analyses a number of genes and provides tailored information on which medicines are likely to work better for your body.”

The myDNA Medicine test at Calanna helps take the guess work out of prescription medication and could be the solution people are seeking in the wake of changes to the availability of Codeine.

“There are certain genes which contain instructions to build proteins called enzymes. These enzymes are involved in breaking down medications in the body, primarily in the liver.

“People have different versions of these genes which produce enzymes with varying levels of activity (e.g. slow, normal or fast). As a result, people vary in how slow or fast they break down and clear medications from their body.

“This simple test gives individuals that information in an easy to understand report which they can then provide to their GP to take the guess work out of prescribing pain medications, heart and cholesterol medicines, mental health and gastrointestinal medications,” Mr Calanna said.

The research also found that one in five (21%) people who use codeine are currently stockpiling supplies.