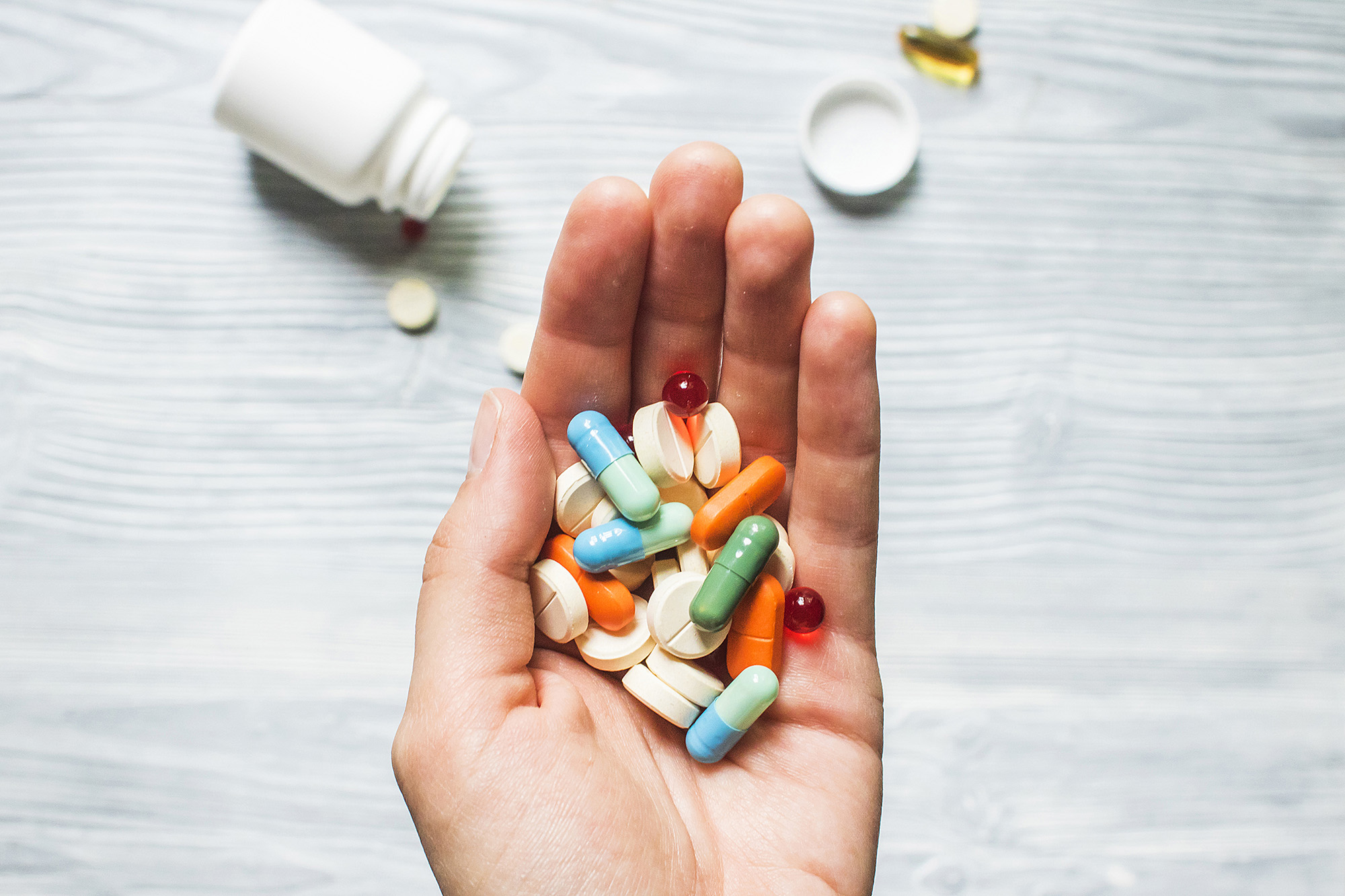 By Calanna TeamMarch 19, 2021No Comments

Pain is an unpleasant sensory and emotional experience associated with actual or potential tissue damage, or described in terms of such damage. Pain relievers are called analgesics.

Analgesics are so-named due to their ability to alleviate pain. Caution – most analgesic drugs have either minor or severe side effects. Ask your Pharmacist about these side effects.

If any pain persists it is advisable to seek the advice of a Doctor for a correct diagnosis and treatment. There are many analgesics which can be prescribed by a Doctor which are very effective.

Ask your Pharmacist for advice.

DISCLAIMER: This information is an educational aid only. It is not intended to replace medical advice for individual conditions or treatments. Talk to your doctor, pharmacist, nurse or naturopath before following any medical regimen to see whether it is safe and effective for you.